A day or a week is not completed without watching a TV Series or a TV show these days. A good number of TV series and shows are broadcasted every week and we are all aware of Netflix and such platforms. For now, here we will be discussing an old gold mine which never won any awards during its playtime but was highly Lauded these days for its reality in the series.Here we will be listing the wire characters from The Wire. 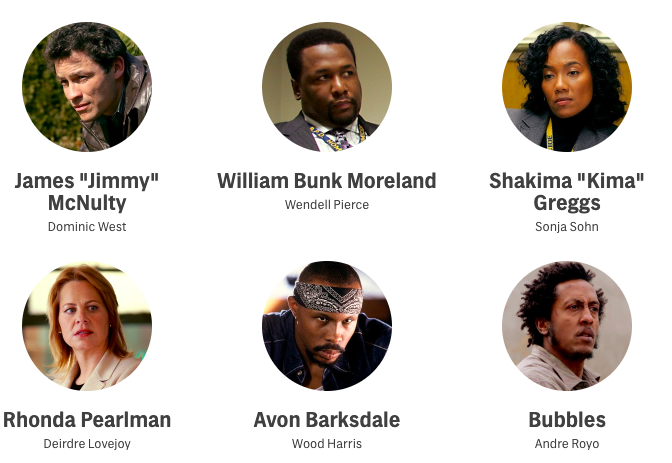 What is The Wire TV Series?

The Wire is a Crime Drama Genre American TV Series which was written by David Simon who was also a police reporter in real life.HBO Streamed it in America from 2002 to 2008 which includes 60 episodes in 5 seasons. The series mainly deals with 5 subjects,

Here is the names of the seasons,

The irony is none of the cast is too popular. They just had experience from small TV Shows and series. There are some rumours that the entire subject is written over the experiences as he was one of the police reformers. The realistic nature of the series adds weight to those statements.

This List is based on including all seasons and episodes. Many shows and series tries to replicate the realistic nature of the wire and were failed as the benchmark was too high.

Firstly, The wire TV Series which was streamed on HBO America had 36 regular characters and here are the top 10. The first and last appearance of the characters will be listed as well. 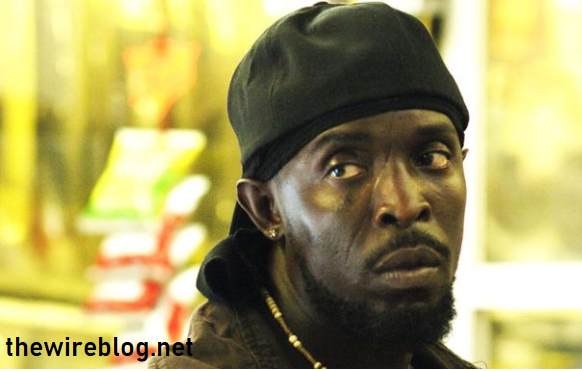 Barak Obama Once revealed that Omar was his favourite character in the wire as it an interesting character.

Also known as Omar Devone Little. This character was played by Michael k. Williams. He is a notorious robber who is famous for robbing drugs at drug dealers for his livelihood. Omar is well remembered as a man who wore a coat where is hides un and a bulletproof vest and is well recognized by a scar on the face. It’s obvious, and Omar is into the dead problems which were initiated by his robberies. Little is 34 years old and is raised by her grandmother and she assues that he works in a cafe near to the airport.

Here is the analysis of one ionic scene: Omar in the Dell

This character stands out of many series for its uniqueness and the writer wrote in from some really experienced incidents in the late 1980s. 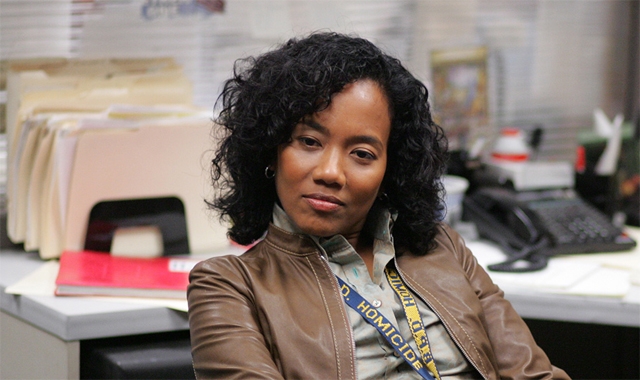 Kima Greggs, Popularly known as Shakima Kima Greggs is a fictional character played by Sonja sohn. She was a detective police officer at Baltimore Police Department(BPD).Greggs played a crucial role in all main cases solved by BPD. As wire is related to crime and all stuff, most of the cast are men.Between them Kima is one of the female character who helps male dominated show with her investigations. In short, she is a police officer with many problems related to relationships .

Her relationship with police informant Bubbles was shown in a realistic way by revealing soft side of the character.However the duty adds more burden. This Mix of emotions made this character to be remembered. Kima is a cop with some imperfections. 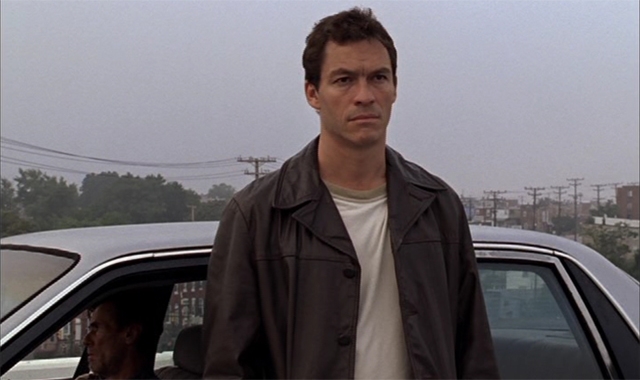 Dominic West, Who made his first appearance in “The Target(2002)” was the person behind Jimmy/James McNulty. The character of Jimmy Seems like a mess for someone. Even he might had haters too. But on the other side this fictional character was loved by many others and its because of his recklessness.

Ok Jimmy was an Detective Police officer of BPD of Irish Heritage. McNulty uses to think himself as super smart than his superior commandos and starts his own investigative procedures.

However, he is a major asset in solving many drug cases.Unstable relationships and Alcohol were major of his imperfections. 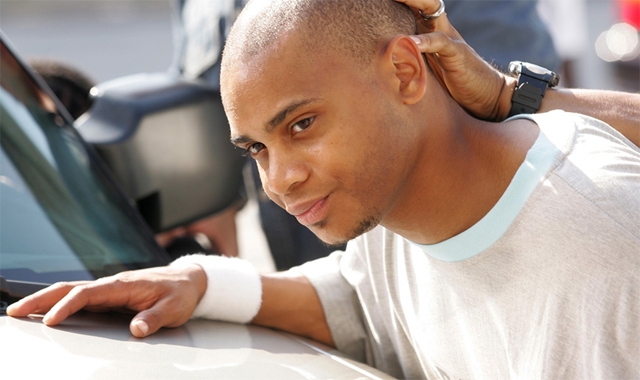 JD Williams is the actor behind this fictional character who also made his first appearance “The Target”.Bodile is a low level drug dealer who had immense loyalty towards Barksdale Organisation even though many of them were killed.

Bodie is intelligent and disciplined and had good relations with the Police Jimmy.He is a soft hearted dealer and often turns furious. A Murder scene which was ordered by  stringer bell shows his other side.Bodie is one of the character to move from the Barksdale organization to the Marlo Stanfield after Savino and Poot.

This Character is lasted in 4 seasons and that was the last appearance of JD Williams on screen as well. 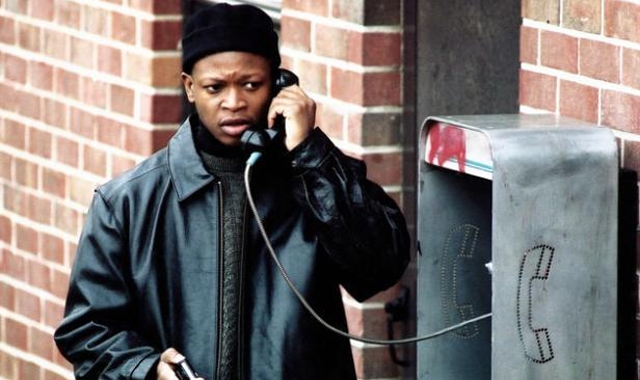 One Must be aware of drug dealing organisation in order to remember this character.Barksdale was the crew chief of the drug organisation and had a big presence in the first 3 seasons.He was noted for his immortality and ruthlessness.

Avon runs a criminal organization  where barksdale was high-ranking lieutenant along with his mother.Tyrell was his son where his family tried to push Barksdale as a family man and normal civilian.however it doesn’t happened and D’Angelo had a Girl Friend who is a Dancer from His Uncle Club.

The character is limited and was taken away from us.However the acting by Larry Gilliard Made us remembered.

Why was the wire show cancelled?

No Profits.It Costs 50 Million Dollar to Make each Episode and HBO is not even making them from its viewers and so got cancelled.

Is “The Wire A real Story”?

Yes.It was written on real life incidents of gang stars.

Is Wire on Prime and Netflix?

Yes it is On both Platforms.

The wire itself is an ionic narration without missing novelty and all.However , Each and every fictional character is remembered for most of the viewers some stand out as special for many.If you are inspired by some other fictional character rather than these, Please feel free to write about them in comment section in your Words.